Our work elucidated the patterns of neural activity characteristic of receptive females hearing attractive mating calls. We found that estradiol promoted neural responses to mating calls in a brain region called the preoptic area, suggesting that the preoptic area contributes to mating preferences and may be important in the evolution of mate choice. 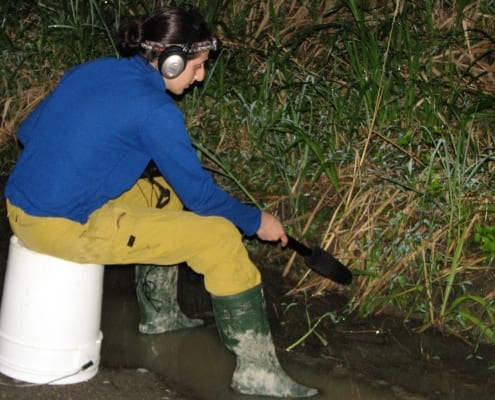 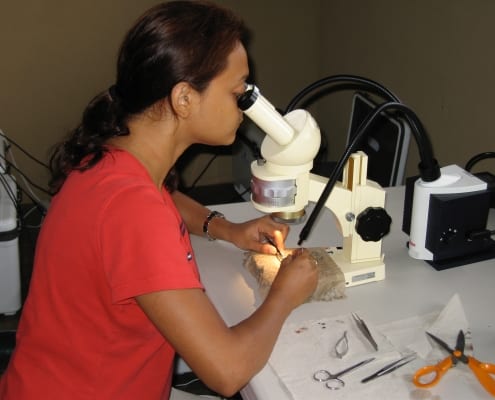 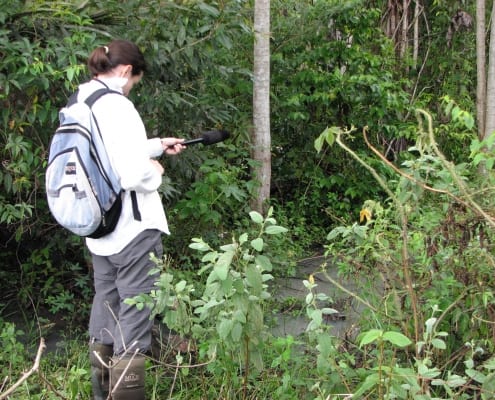 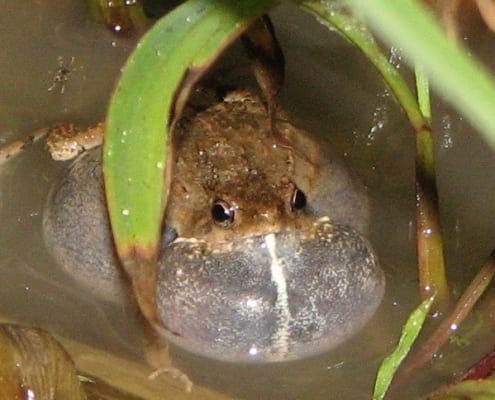 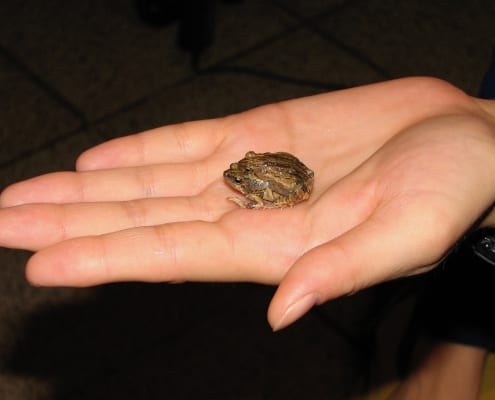 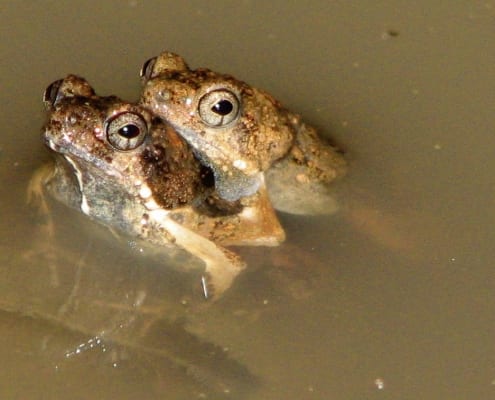 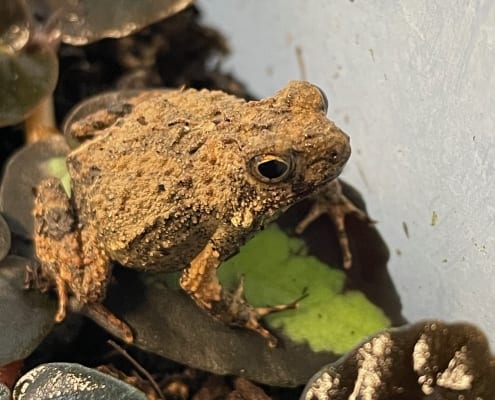 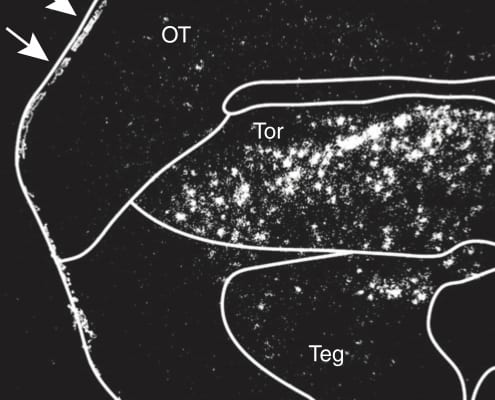 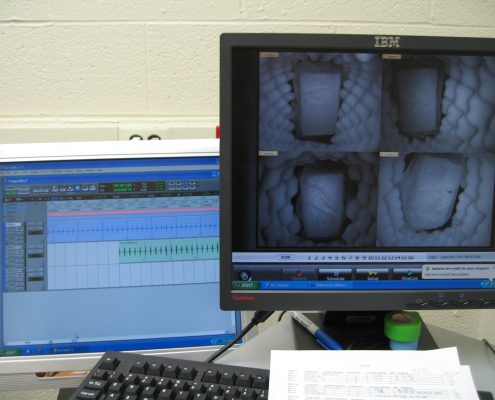 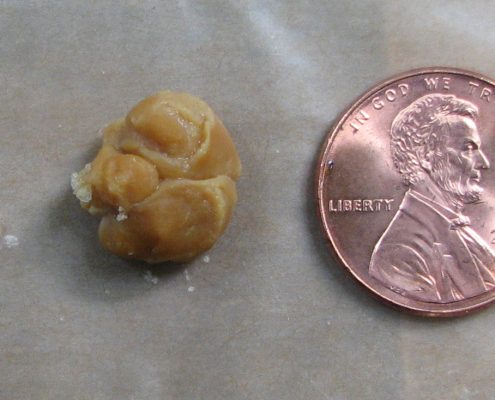 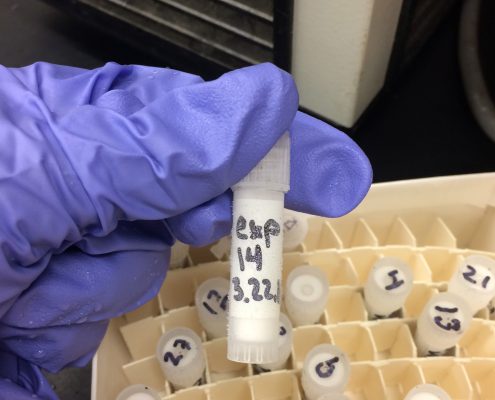