As an undergraduate, Dr. Burmeister first became interested in animal behavior while sitting in the mud at low tide in Sarasota Bay and watching the foraging behavior of Great Blue Herons as part of an independent study project. She was particularly interested in the interspecies interactions she observed and soon focused her research interests on animal communication. As a graduate student, her first research project had her sitting in the mud once again, this time to record the vocalizations of cricket frogs. The more she studied vocal interactions among frogs, the more interested she became in the underlying mechanisms. She completed her Ph.D. in neuroscience at the University of Texas with Walter Wilczynski, and a postdoctoral fellowship at Stanford University with Russell Fernald. She is currently a Professor in the Department of Biology UNC, where she studies the neural mechanisms of social and spatial cognition in frogs and salamanders. 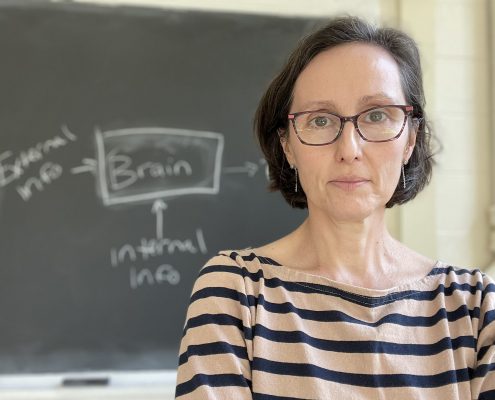 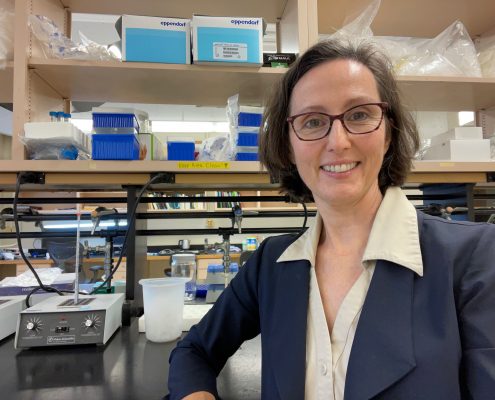 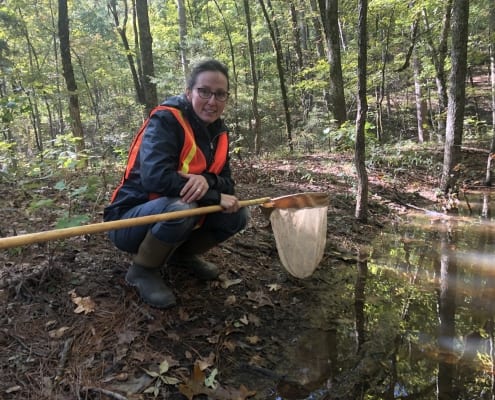 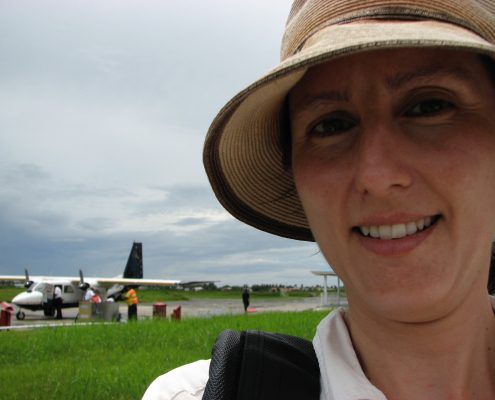